Nico Bell 25.10.16
I've been quiet for a bit. And whilst I am keenly aware that there is a severe lack of opinion pieces on U.S. election, I've been a bit busy. For one, I moved house, and we all know how that can be (except for those lucky people who've lived all their lives in one house. I wish I was one of them. As long as it was a nice house).

It's hard not to be fascinated by the U.S. election, especially given Australian politics is currently oscillating between dull and creepy. Prime Minister Malcolm Turnbull, aware that former PM Tony Abbott was roundly criticised for just about everything he did, has apparently decided to avoid this pitfall by not doing anything at all. Meanwhile, Abbott is sticking his nose in everywhere, with speculation he might be angling for another crack at the top job. And then there's the business about Attorney General George Brandis, who got in a spat with the Solicitor-General over restricting ministers' access to legal advice from the latter - the core of the role of Solicitor-General - which ended with the Solicitor-General, Justin Gleeson, resigning and much criticism of Brandis and questioning of the legality of his actions. Then there's Scott Morrison's crocodile tears over housing affordability (to wit this is what $2.8 million will get you in Sydney these days). Anyway I'm just sick of the whole lot of them.

I've decided to do something completely different. Over the course of the next few weeks, in a series of posts, I'm going to be posting a slimmed down, souped up, unauthorised autobiography. I know it's customary to wait for some sort of accomplishment or achievement before writing a memoir, but I figure that once I achieve success, I'll be too busy. And per the (apocryphal) Chinese curse, "may you live in interesting times", I've certainly had an...interesting life. Like its author, some of it won't be pretty. But I promise to keep it light hearted; I don't want anyone munching on Xanax to get through it.

I'll be kicking off tomorrow or Thursday, and once I see how the first post goes, I'll try to set out a regular posting schedule.

In the meantime, I've forgotten the little German I learned in primary school - can someone have a go at translating this? 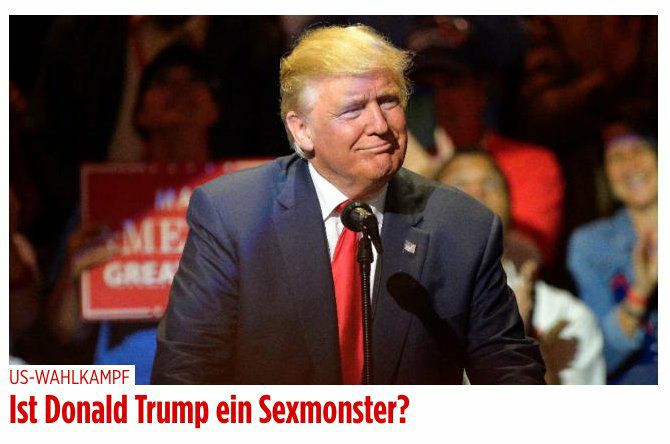