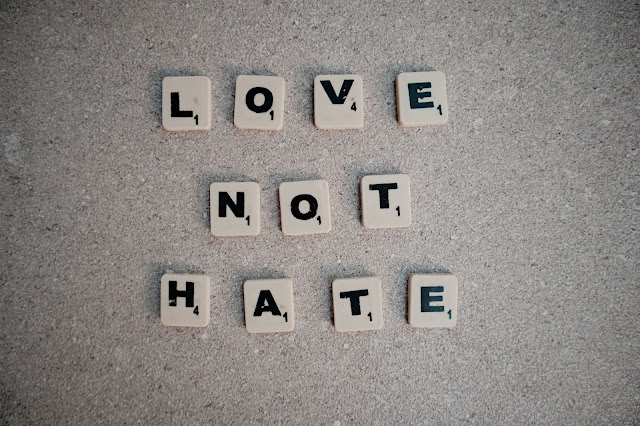 Trigger warning: sexual assault, medical abuse, suicide
Despite everything that's happened in my life (and pretty much everyone my age has had something awful happen in their lives), I try to be a forgiving person. To not hold on to resentment, or let bad feelings develop into hatred in the first place.  The saying is true: holding on to resentment is like swallowing poison and expecting the other person to die. I've seen people eaten alive by that resentment, and how the hatred has poisoned everyone around them, without hurting the object of their hatred in any way.

But what am I to do with the white hot rage I feel today at Scott Morrison? I've never cared for the bloke. He's a smug, slimy git, with a glib turn of phrase, condescending manner, and complete lack of humanity since his turn as immigration minister in the Abbott government. My Facebook memories pop up regularly with various horrible things Morrison said 5, 6, 7 years about the people trying to seek asylum in Australia. Then he became - God help us - Prime Minister, and somehow managed to be worse than Abbott himself. He's like a shapeshifting cipher programmed by an AI scripted from political launch videos, but has now been infected with malware. Former Labor speech writer Don Watson says it best: 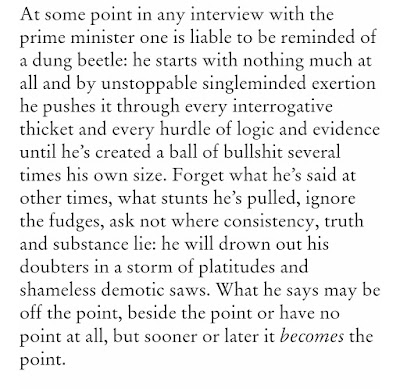 All that, we could (reluctantly, angrily) live with. But what to make of Morrison today? On Friday, an historical allegation of rape against a senior member of the Morrison government became public; a letter outlining details of the allegation was sent to several members of Parliament, including the Prime Minister. Over the weekend, Morrison responded to this grave matter with silence; he probably wondered if he could head off to Hawaii again, as he did at the height of the 2019-20 bushfires.

Today Morrison reacted, with irritation, that he is being bothered by this unseemly business when questioned by reporters. Regarding allegations of the rape of a 16 year old girl by a senior member of the government, Morrison had this to say:

“I had a discussion with the individual, who absolutely rejects the allegations,” Mr Morrison said.

“At this stage there are no matters that require my immediate attention.”

“That is a matter for the police. I’m not the commissioner of police. Allegations of criminal conduct should be dealt with by competent and authorised agencies."

The Prime Minister should announce that an independent investigation by an eminent former judge will be convened to examine all available materials and decide whether the minister who has been accused is a fit and proper person to be a minister of the Crown.
This way, the accuser has her allegation investigated and the minister has a chance to clear his name. Morrison can’t be reproached for protecting an alleged rapist in his cabinet room. And Australia can’t be condemned for tolerating the possibility that it is allowing a person who has been alleged to have committed a depraved crime to shape its laws and policies at the highest level.

I quite agree, but I doubt that will happen. My prediction is that Morrison will continue to dig his heels in, until the Minister against who the allegations have been made is named publicly, and either Peter Dutton or Josh Frydenberg* will try to gather supporters for a leadership challenge - they may be doing the numbers already. But an investigation? What justice can be found? I don't know. Since the hospital incident I've dedicated my career to social justice, thinking maybe i can do some good some place else. I know what an impossible slog it is.
But dear God I'm so sick of seeing the bastards get away with it. But worse, I am absolutely sick of seeing those in power close ranks to protect one of their own.
* Everyone seems to agree neither of them are the accused party. At any rate, neither of their Wikipedia pages have been in the last few days the subject of extensive revisions as to their whereabouts in 1988.