Why isn't pay per news a thing? 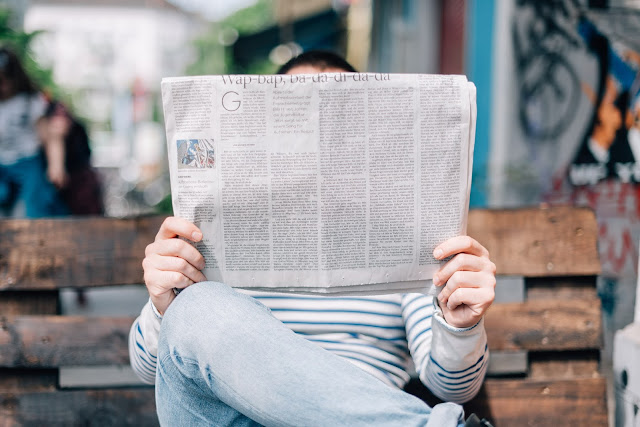 It happens all the time. You want to read a story from The New York Times, but you accidentally clicked on yet another story about Andrew Cuomo that you didn't even want to read, and you've run out of free articles for the month. Or you want to read a long form article from a local news source, but you can't read anything at all without a subscription, and while you want to read about how local women have changed a culture of silence and cover ups of sexual assault, you have very little need to pay $15 a month to be kept up to date on the town's political dust ups and traffic snafus. What can you do?

Whilst there are ways around these paywalls, many of us recognise that good journalism costs money, and we want to pay for it, without ending up with nine recurring monthly subscriptions to sources we don't have time to read. Why can't we just pay for the articles we want?

A pay-per-news service doesn't seem to me to be complicated*. A news subscriber goes to the payment site and buys a number of news credits; these could be priced at $1 each, or the equivalent in the user's local currency. Then, when they want to read an article on a news website, the site asks "do you want to read this story? It will cost you X credits." The user clicks yes, the applicable number of credits are deducted from their account, and the news source gets the money, minus a percentage kept by the payment service for the costs of running their servers, paying staff and a new foosball table for the break room. The number of credits per story is set by the news source; perhaps four for several thousand words on a racist massacre in Germany, one for "Florida man loses drunken fist fight with lawn flamingos".

"But how can an avowed socialist such as yourself suggest such an inherently capitalist thing?". Well after the Revolution, of course, all journalism will be free to read, and the news rooms well paid and well staffed. But in the meantime, news rooms are closing everywhere - 150 in Australia in a single year - and as John Oliver points out here, local news is important:

No subscriptions, no article limits, you just pay for what you want to read. A potential downside, of course, is that it will further drive the emergence of clickbait, journalists encouraged to eschew investigative journalism in favour of tracking down a girl Meghan Markle called a poo breath in Year One to prove what an awful person she is. Journalists may be pressured to drive revenue to their employer by writing the articles that bring in the most views, and money. But I'm sure there's some way around this, and being a journalist under pressure to get page views is probably better than being a journalist who's unemployed. Fewer and fewer journalists are coming through the old system of cadetships and regional news outlets; instead, we see the depressing sight of the media being crowded with the offspring of already established media figures. And this is doing very little to address Australia's problem with lack of media diversity.

Whilst it's not without its issues, of course, pay per news seems like a pretty simple and easy to implement idea. Of course, if I'm wrong, please feel free to leave a comment. And of course, if you don't want to pay for Rupert Murdoch's latest attempts to stave off the Grim Reaper, you can always access News Ltd articles for free via News Bank, available through your state library.